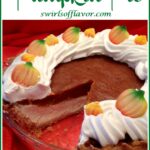 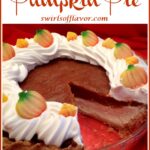 Cheesecake Pumpkin Pie combines two classic Thanksgiving desserts. Vanilla cheesecake is topped with a layer of pumpkin pie filling and baked to perfection to create two desserts in every forkful. 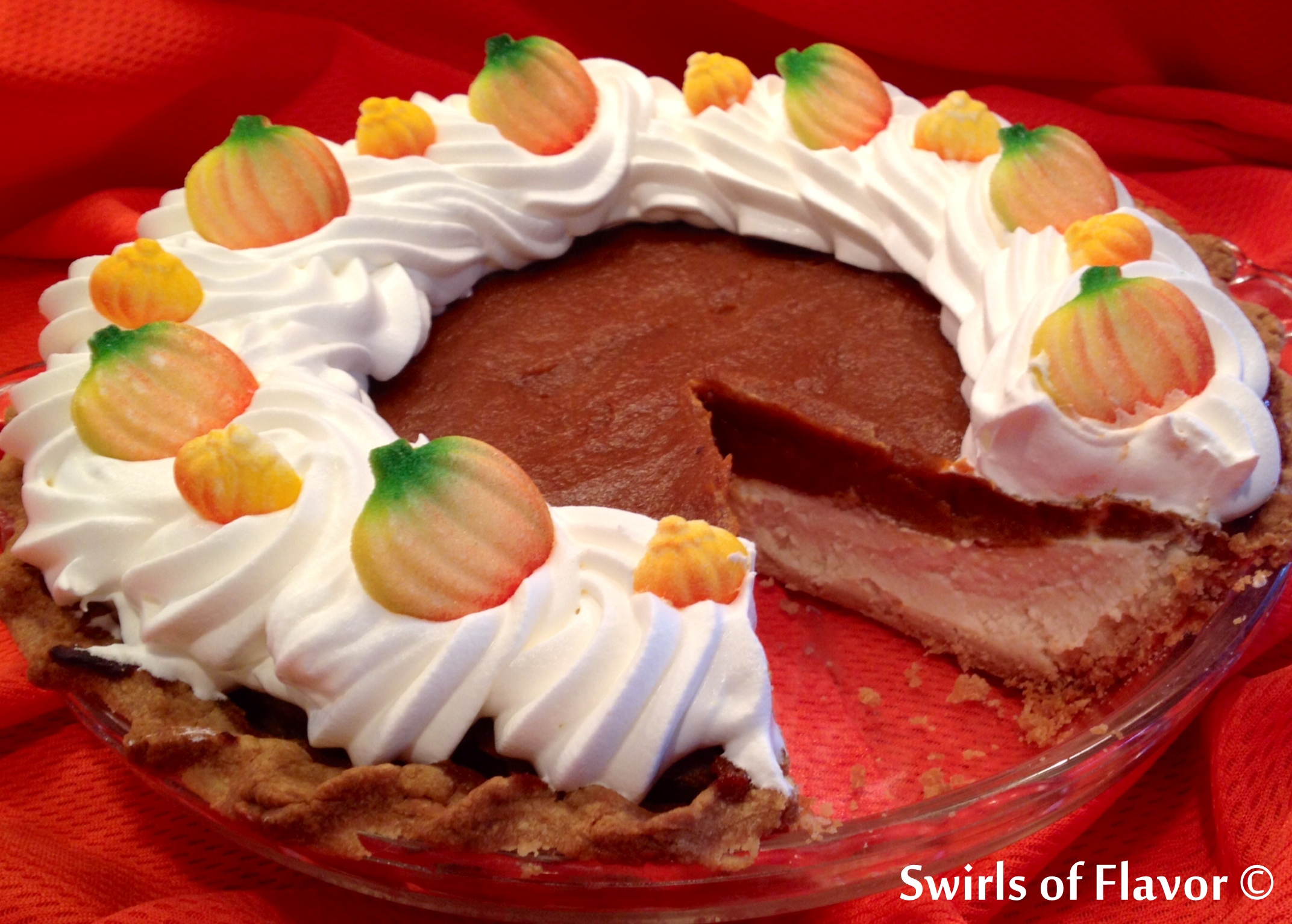 Do I want cheesecake? Or do I want pumpkin pie?

Can't decide which dessert to make this Thanksgiving? No worries, because now you don't have to decide.

Our pumpkin pie cheesecake recipe is a cheesecake within a pie so you can have your cheesecake and eat your pie too! And best of all, you can do it all in one bite!

A creamy vanilla cheesecake layer is surrounded by a flaky pie crust and smothered by a spiced pumpkin pie layer.

Everyone will be thankful that you baked up this dessert! 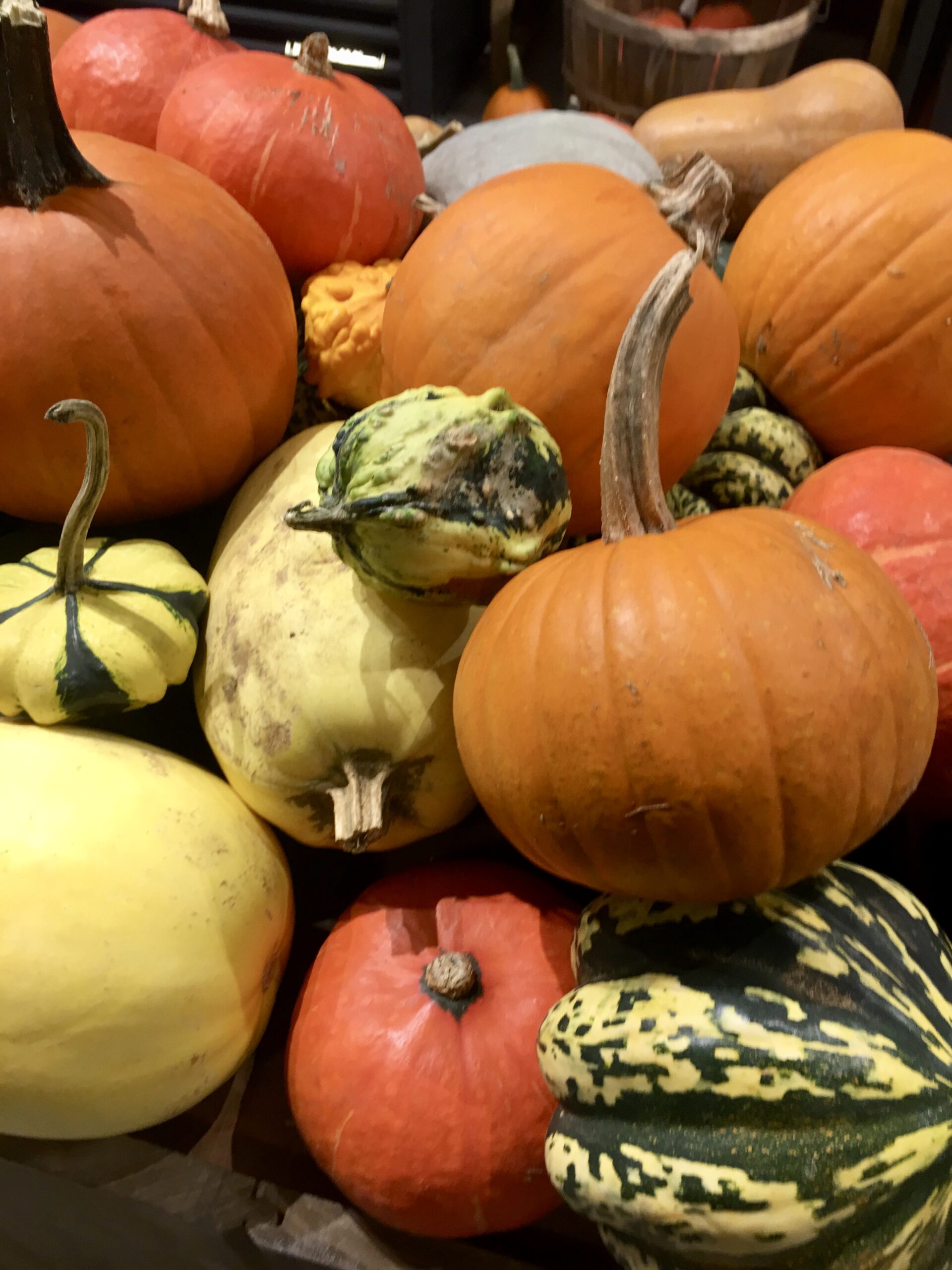 My award winning Bourbon Peach Cheesecake Mousse will be a winner on your table too! A pecan graham crust and Bourbon peaches give this no-bake cheesecake mousse recipe it's southern flair!

Salted Caramel Pumpkin Spice Cheesecake Bars is an impressive and easy dessert recipe. Every bite of creamy pumpkin cheesecake is kissed by the warm holiday flavor of pumpkin pie spice and elevated to a level of bliss with a buttery cinnamon graham crust! 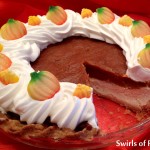 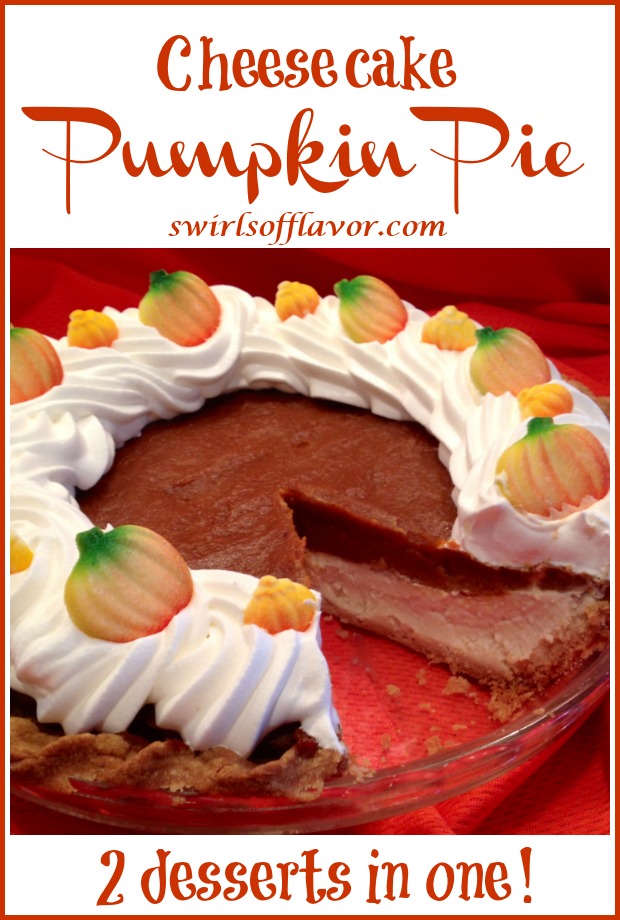