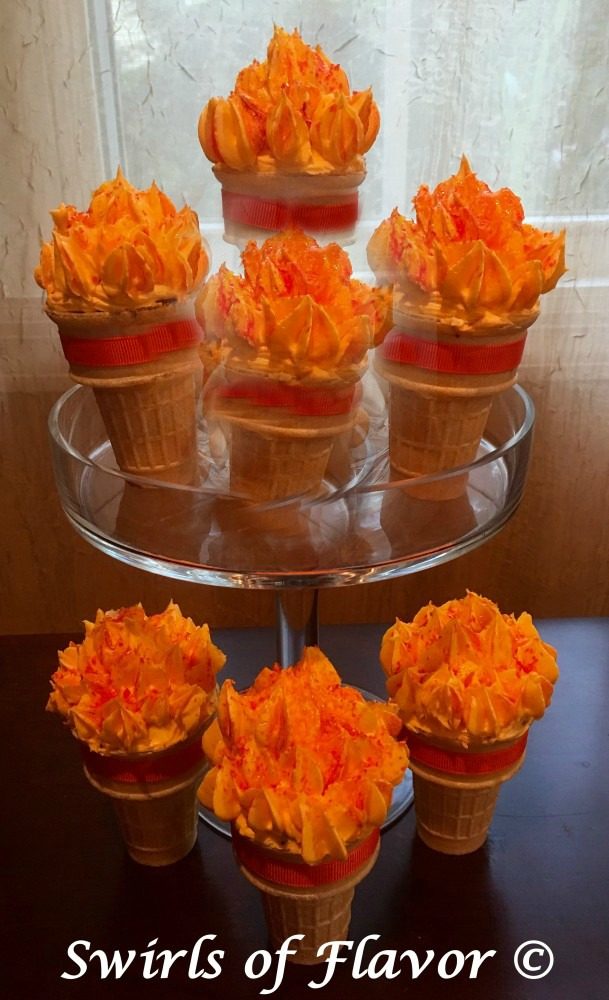 Let the games begin! The lighting of the flame is the ceremonial kick-off to the Olympics and dates back to the games of ancient Greece. This year 12,000 people will be a part of the Rio 2016 Torch Relay in over 300 cities in 27 states across Brazil taking over 95 days. Wow! The Olympic flame which will be ignited by the sun in Olympia, Greece, represents peace, unity and friendship and is kept burning until the closing of the Olympic Games.  The first modern day Olympics to have the Olympic flame was in 1928 but the Olympic Torch Relay didn't begin until 1936. The Relay starts with the Olympic flame being lit at the ancient site of Olympia by women wearing ancient-style robes and actually using the sun and a curved mirror to start the fire! The Olympic Torch is then passed from runner to runner from the ancient site of Olympia to the Olympic stadium in the hosting city and stays lit until the Games end. The Olympic Torch relay represents a continuation from the ancient Olympic Games to the modern Olympics. Follow the torch as it makes it way to Rio this week! In the meantime, bake some brownies in ice cream cones and decorate with an Olympic "flame" of frosting! And when you gather round to watch this symbolic ceremony be sure to pass the Olympic Torch Brownie Cones! 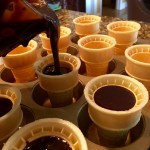 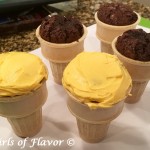 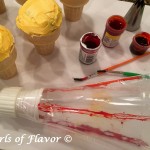 6. Line inside of pastry bag with gel food colors. 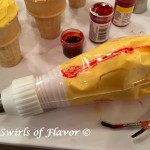 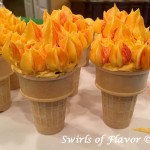 7. Piping "flames" on tops of brownies. 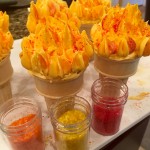 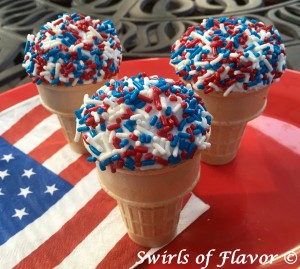 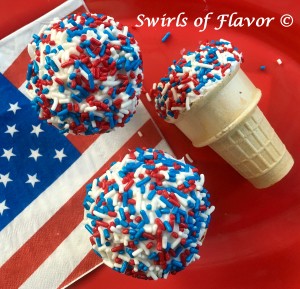